The Restaurant & Bar Design Awards now in its ninth year is a globally recognised competition dedicated to the design of food and beverage spaces. This covers every imaginable space, from ships to airports, museums to burger vans, and from revered Michelin-starred establishments to the fleeting dynamism of pop-ups.

NO Uniform, as a sponsor of the The Restaurant & Bar Design Awards, designed and created the server uniform for the awards ceremony and produced an award-winning look with a clean, modern and contemporary aesthetic. 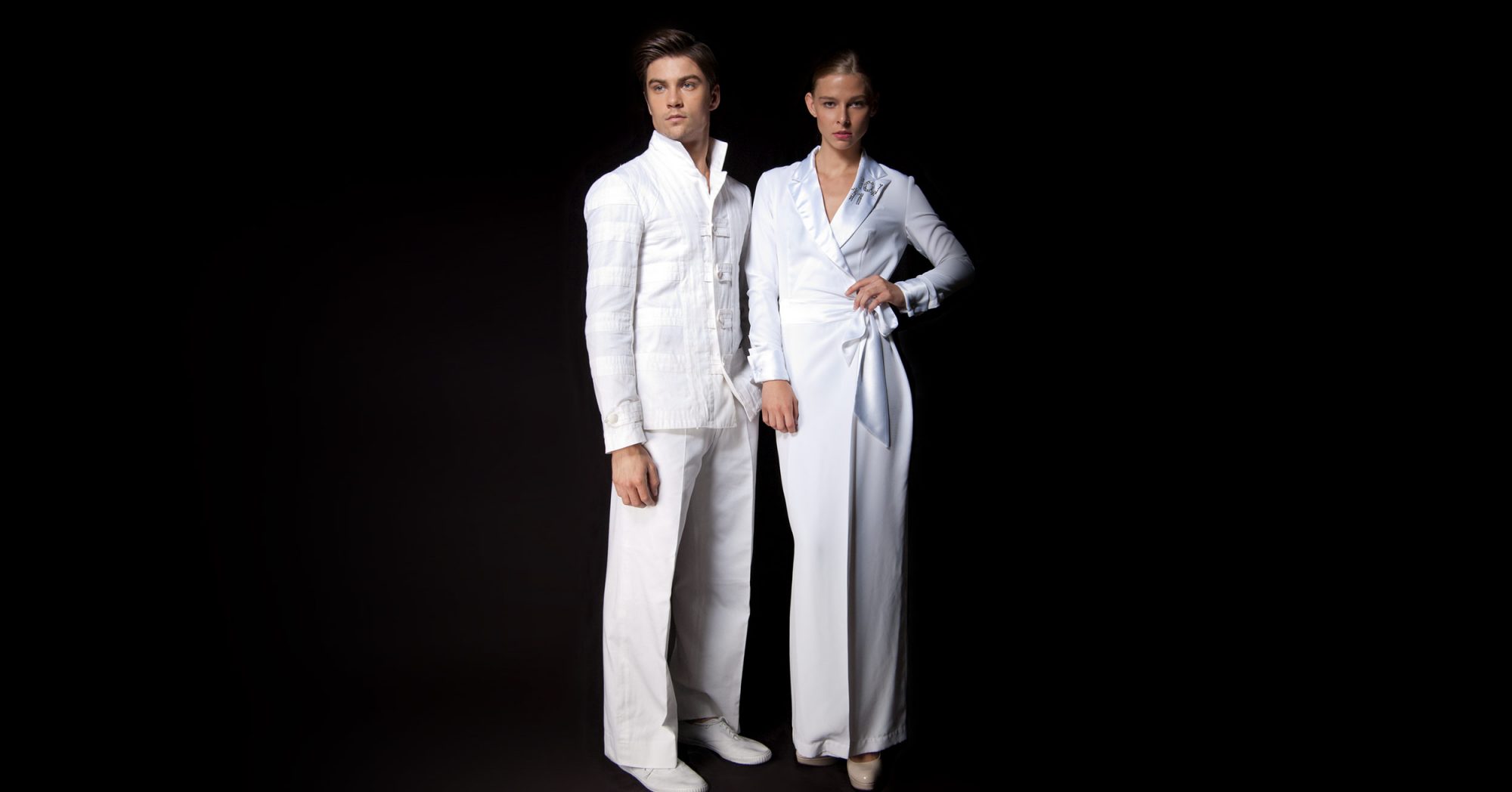 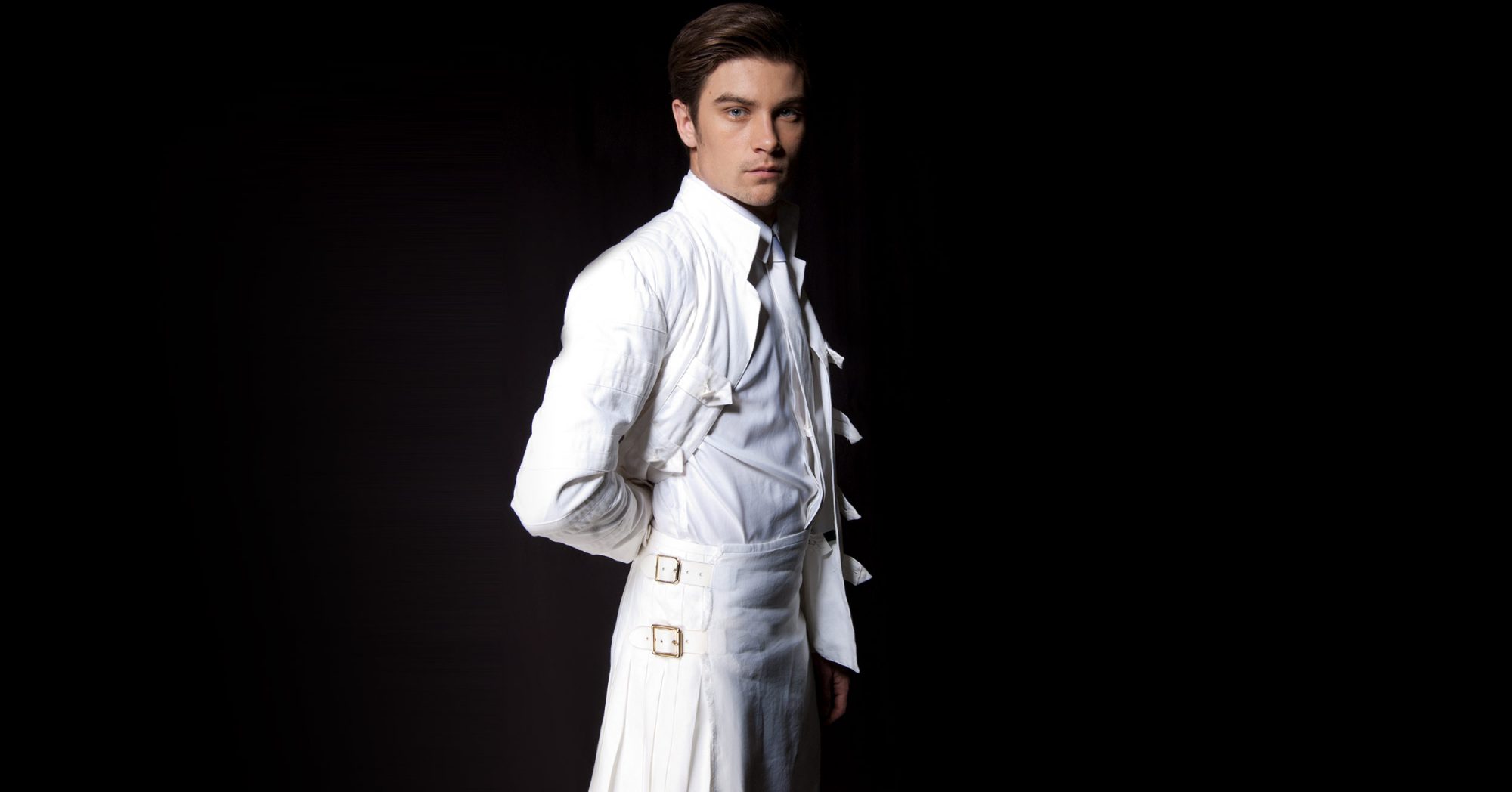 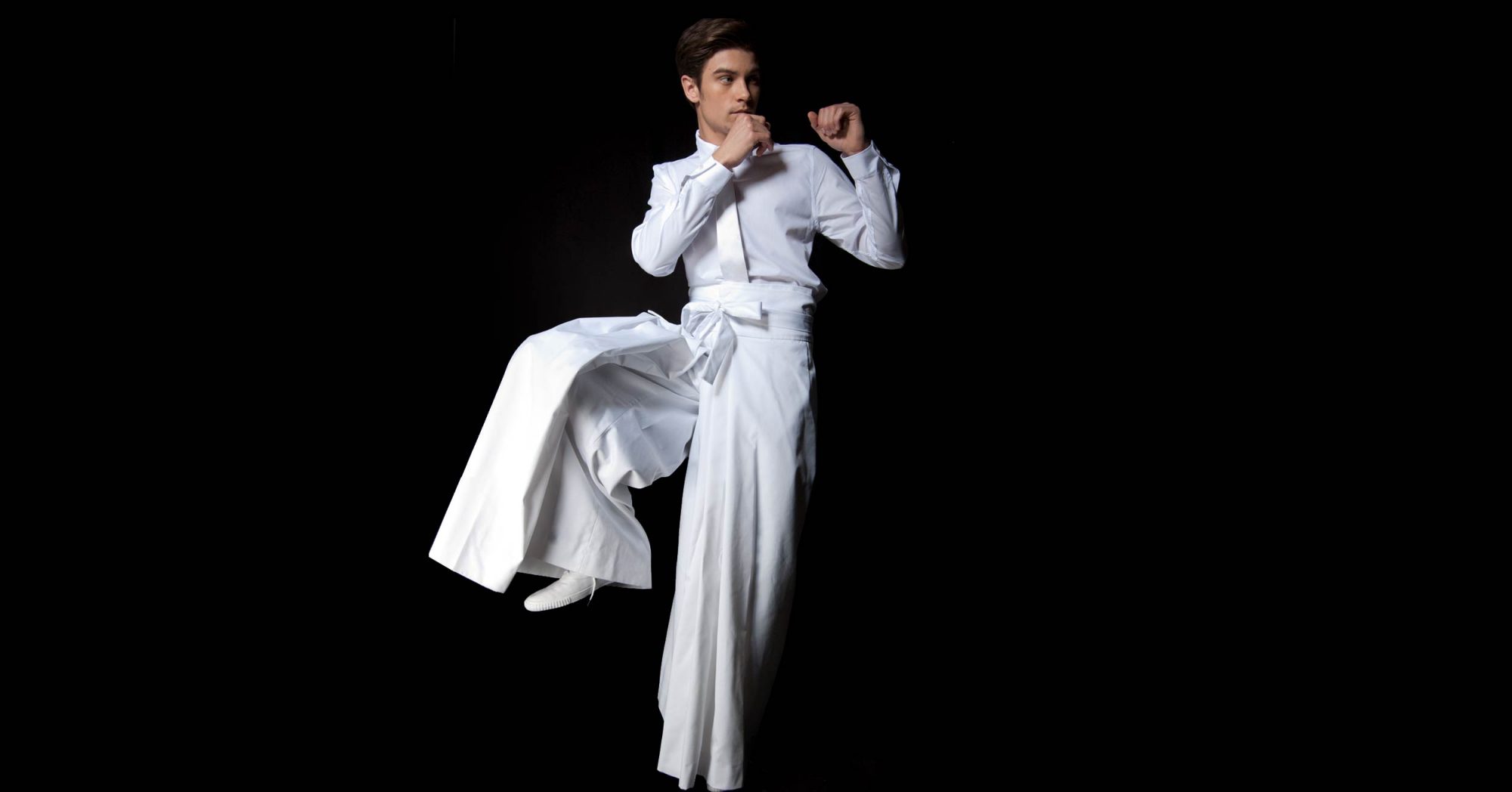 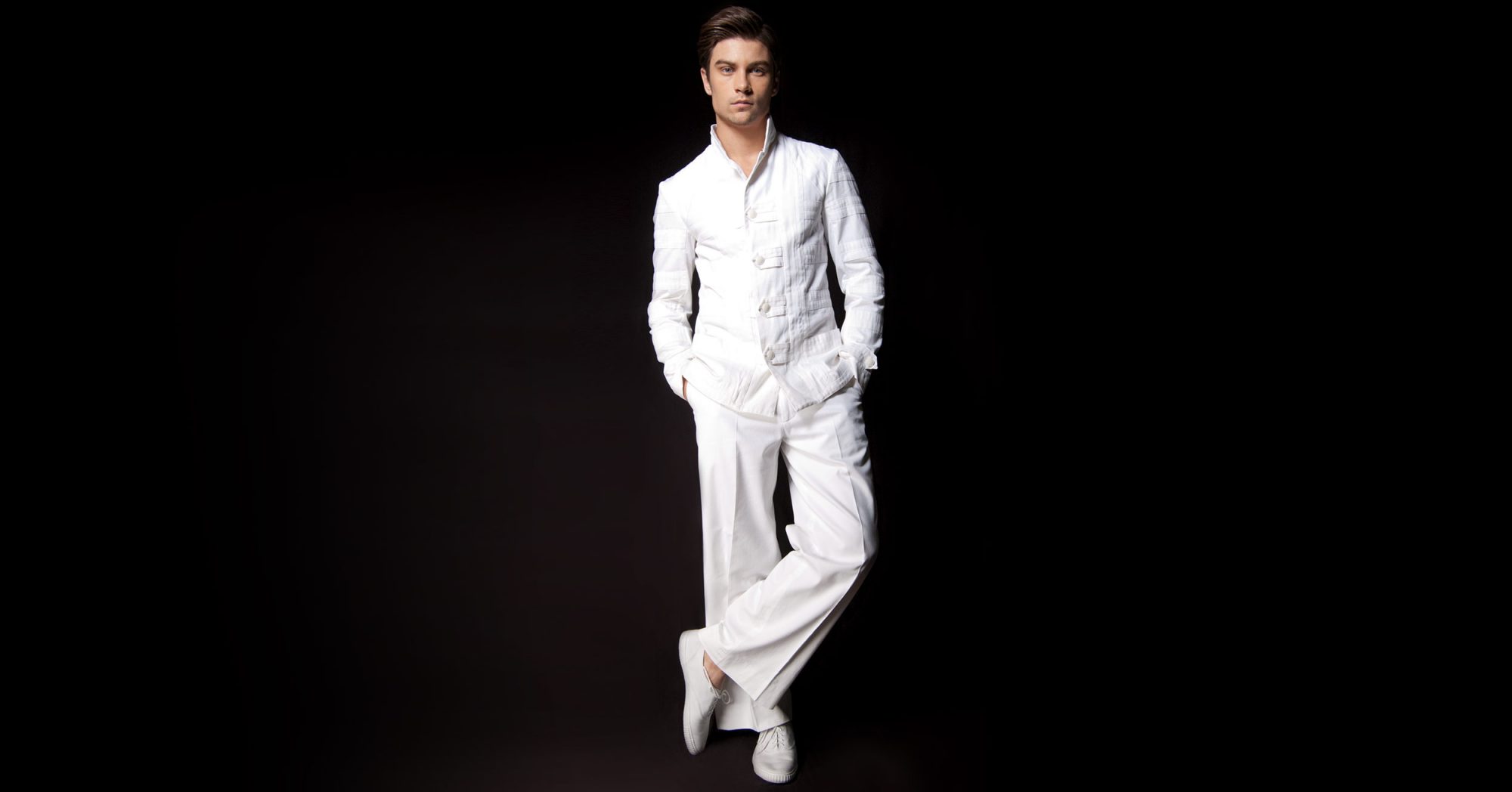